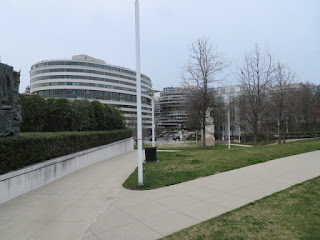 Sean Williams has a detailed explanation of the Social Security 2100 Act on the Motley Fool, URL here.

There are complicated reorganizations proposed to extend Social Security’s self-support, but the biggest boosts are toward the end of the article, and they are obvious:  an increase in FICA tax rate, and a resumption of wage base when it goes over $400000.  There are also some changes to taxation of Social Security benefits for those with other income (that 85% thing now).

People who earned less during their working lives will eventually get better benefits compared to high earners. There will be some fixes for problems with surviving spouses (who can include same-sex spouses).  There will be some reforms for the way the disability insurance is funded.
The HR number is 860 (link ).

Posted by Bill Boushka at 8:54 AM No comments: 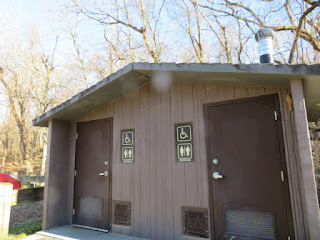 One other point of caution has come up recently for people who inherit money through trusts.

Of course, the portion that remains undistributed in trust is supposed to be held for the future use by beneficiaries, especially after the main trustee’s own death.

Trusts are often set up as grantor trusts for simplification of filing taxes with the IRS.  But often in practice trustees have the ability to move money around at will, which can get them into trouble. Some banks allow a limited number of moves a month (typically six).

It would seem logical that there could be a problem if the trustee runs a business predicated on asking for money from patrons (rather than having them pay for things – that is, normal subscriptions in the case of Internet channels).  This might even extend to running fundraisers for non-profits from one’s own social media account, which Facebook often prods users to do. It might be necessary to set up a blind trust first.

Because there have been a few cases where Internet personalities have suddenly had bank accounts closed, we wonder if this could be a factor – beyond just SJW activism against “conservatives”.

Posted by Bill Boushka at 1:17 PM No comments: 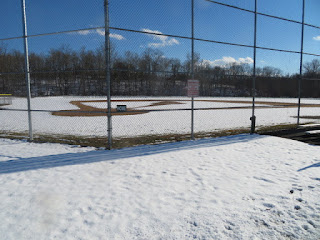 I don’t think I shared this Atlantic article before, back in September 2014, a piece by Ezekiel J. Emmanuel, “Why I Hope to Die at 75”. That’s my age.

I think he was 57 at the time.  He will have a memorial service before that birthday while still alive.

People who can achieve much after their 60s are real outliers, he thinks.  The increasing lifespan are simply producing aged population with more disabilities.

On the young side, he doesn’t recognize the fact that some teenagers real are very accomplished very young (Jack Andraka and David Hogg, to name two;  I have a feeling Sandmann will pleasantly surprise us, too.)

On the old side, well, how about Jimmy Carter.  Or Bernie Sanders (whether or not you agree with their politics).

I rather agree that at 75 you don’t need to start colonoscopies (Cologuard is worth it, though.)  I don’t think you need to do emasculation for prostate cancer (my father died of it at 82 and lived well up to the last four weeks; he wouldn’t hear of some of the treatments).

But he doesn’t want old people to take flu shots, and that sounds wacky.

But he’s right that now we have more extended families with people in their 60s taking care of parents in their 90s.

Posted by Bill Boushka at 7:15 PM No comments:

Experts diverge on how bad the retiree personal saving situation really is; maybe not so much 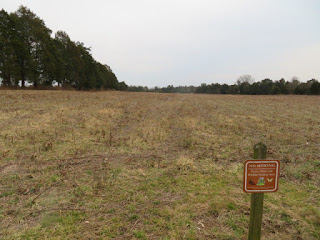 MSN has featured a lot of second-hand stories recently on how retirees should behave.

This one, by Maurie Blackman, says that retirees seriously harm their own stability by helping adult children buy their first houses (although mortgage companies frown on the practice).  It’s a little better if the adult kid had work experience in college (helping deal with the debt) – college students sometimes work in managing apartments, and that could be a good place to start in learning how to manage property.

On Feb. 28 Andrew Biggs (in the Wall Street Journal) wrote about the “phony retirement crisis”: private savings increase while the federal safety net weajebs and public pension plans get in trouble

Anne Tergen had written about the same issue in 2017 and gotten different interpretations, from two different subject matter experts. This is a matter of  "Economic Invincibility" (Martin is too young to do a video on retirement savings, maybe).

Posted by Bill Boushka at 11:52 AM No comments: