Social Security expands "deeming" requirement on some couples, as per HR 1314; some dependents on those with suspended benefits lose out 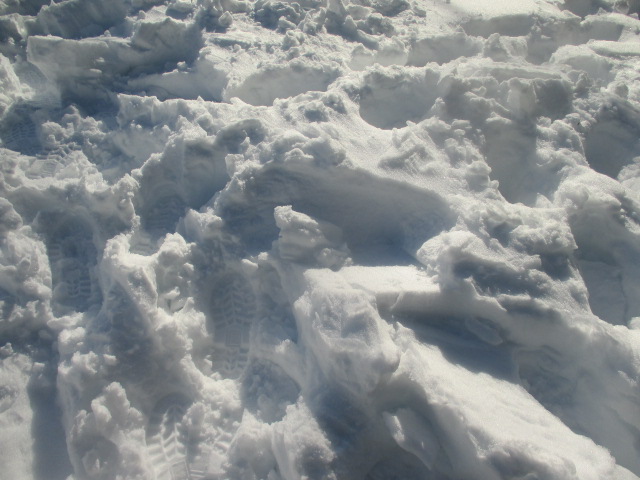 There is a lot of hoopla about a recent trojan change in Social Security included in with HR 1314 late in 2015.

First, a good thing is that it extended any threat from the debt ceiling until early 2017 (for a new president), so there’s no threat of disruption from another round of “parlor timocracy”.  Social Security explains that here.

Further, it seems that some funds were moved from retirement to disability through 2022, which might some day destabilize the retirement fund.

But the main course is the extension of “deeming” for couples to age 70 (it had been through full retirement age at 66).  It also means that those receiving subordinate benefits (like spouses, ex-spouses, and certain other dependents) on the basis of a primary worker who has suspended his or her benefits, will soon stop receiving the benefits.  Forbes explains this best in an article by Laurence Kotikoff, Oct. 28, 2015.    There are a lot of other catchy links about this problem on the web (and scare ads on newspaper sites) that provide little or no real explanation.  But this seems to be the first time people receiving existing benefits will be cut off.

Again, the bill seems to penalize people with complicated relational or family situations and with less personal independence.

Posted by Bill Boushka at 9:25 AM No comments:

When you live off of accumulated wealth rather than work, well, other people's problems affect you 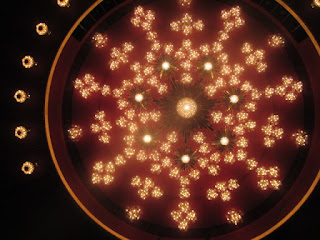 Kiplinger has an article in Yahoo! about what retirees should do now, that the stock market is in correction and could get worse.

The problem is, us retirees often depend on accumulated (sometimes inherited) wealth to support us without working for someone else, or having to work about being cheesy in selling people things.
But what supports you in the stock market is the expectation that the assets you have can make money around the world, and they’re easily disrupted by forces you have no direct control over.

Most portfolios have some oil, which obviously goes down.  Most portfolios do business with China, which has the karma problem of maintaining growth while abating pollution, becoming answerable to human rights problems (post-Communism) and most of all exploiting workers living in dorms.
So we retirees become the “Guilty Remnant”.  Think of that the next time a telemarketer calls and you don’t want to talk to him at all. He or she has to make a living.

Posted by Bill Boushka at 8:47 PM No comments: 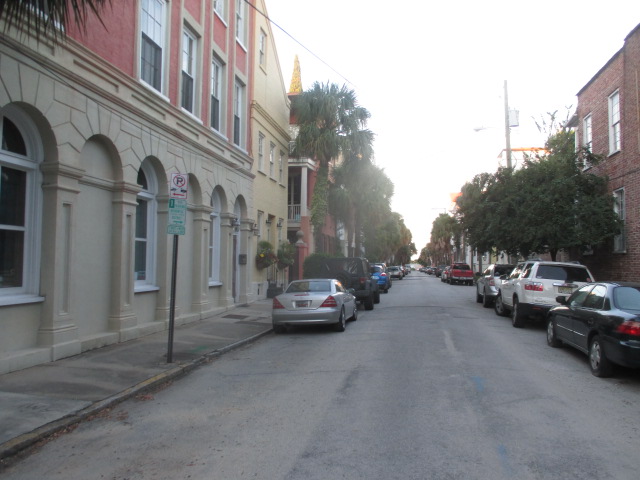 Page B4 of the Saturday New York Times has a piece by Constance Gustke, “The Importance of Preparing for a Natural Disaster” especially for the elderly. But the byline on the front “Business Day” page read “A strong social network can help older Americans get the help they need in time of emergency.”  And that doesn’t mean Facebook.

There’s a story about an elderly woman who had lived 45 years in Middletown CA without incident, before a catastrophic fire.

Overwhelming fires, long tracking tornadoes, river floods (from unusual tropical rain events), and hurricanes may be becoming stronger because of climate change.  The most likely of these is the fire issue.

Other less likely catastrophes could come from terrorism or even from space weather (such as extreme solar storms).  Earthquake danger would seem to be rather constant, but California is overdue, and rarer huge (volcanic) events are possible in other parts of the country, especially Yellowstone and the Pacific Northwest.

Seniors who downsize can take care to make sure that they move into properties well above any possible flood risk, and away from fire prone areas in exurbs.  The latter may be harder to predict, as grass fires in the plains happen as well as mountain forest fires.  For tornado risk, areas south of Dallas-Ft. Worth generally have lower risk of large tornadoes than farther North (despite the Dec. 26 incident) or East because cold air masses usually don’t penetrate that far south.  Despite the popularity of Florida, it seems to me that coastal living should be avoided, although some people tell me that the best high-rise properties in Florida are built to withstand Category 5 hurricanes.  I don’t know if that’s really true.

Becoming homeless in a widespread catastrophe could happen to anyone.

Posted by Bill Boushka at 8:08 PM No comments:

Andrew Biggs writes definitive article on current status of Social Security, based on CBO (in WSJ) 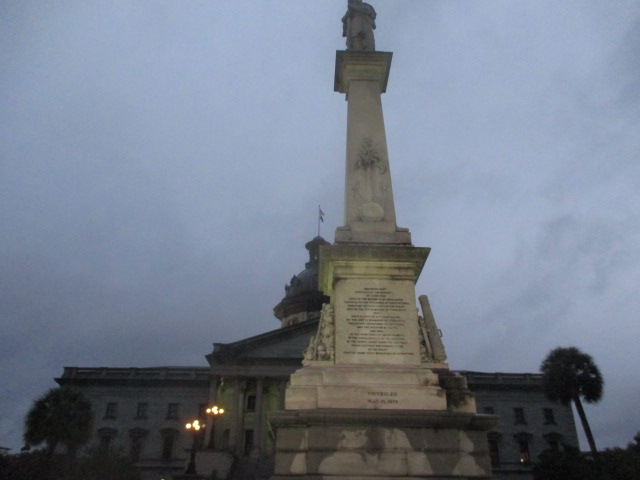 The Wall Street Journal offers a perspective by Andrew G. Biggs, “New evidence on the phony ‘retirement crisis’”, p. A11 Tuesday. The CBO estimated retirement incomes based on promised Social Security benefits, and found most workers and spouses born in the 1960s and retiring before 2030 as doing reasonably well, if you include some savings and other retirement plans.  The problem is that the Social Security administration is underfunded by 24% over the next 75 years with respect to promised benefits.

Removing all wage ceilings on the FICA tax would make up 41% of the shortfall.  Raising the FICA tax alone would require a total tax (employee and employer) of 16.87% (right now it is 12.4%).

In the video above, Lindsey Graham (R-SC) wants current retiree to give up some of their COLA increases (based on means), but the COLA is much less than a few hundred dollars a month. He talks about Simpson-Bowles .

Posted by Bill Boushka at 2:34 PM No comments:

Social Security in an election year 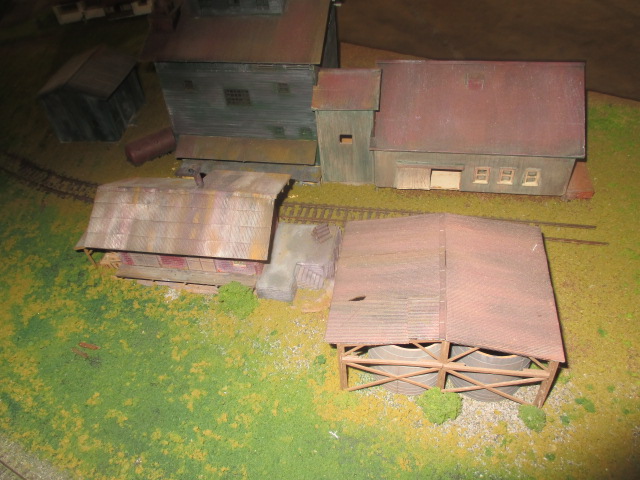 The New York Times has a major editorial today, for New Year’s Sunday, “Social Security in an Election Year” .

The Times seems to be with Democratic proposals that the Wage Base should be increased as well as (or instead of retirement age) but believes that more should be done for lower income people who don’t benefit from longer life expectancies.  The NYT remains somewhat askance on privatization, which would return control to Wall Street.

No one is facing the question cleanly, whether “better off” Social Security recipients today “have a right” to regard their FICA contributions (and their employers’) as like annuity premiums.

Posted by Bill Boushka at 2:46 PM No comments:

Lifelong learning good for seniors, and might help fend off dementia 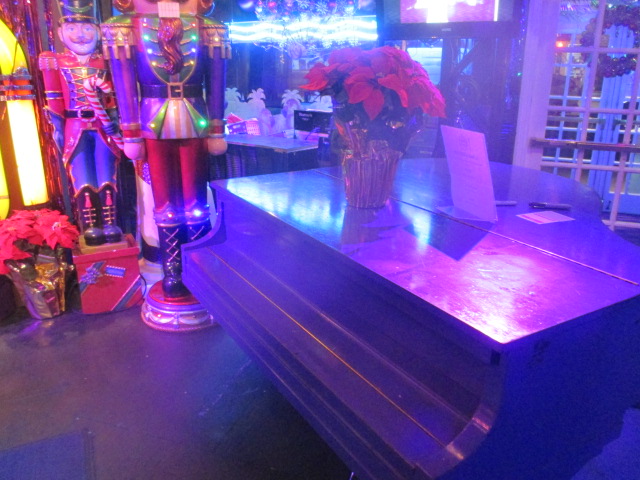 Here’s an encouraging story by Harriet Edleson in the New York Times Saturday, January 2, 2016, “In school for the sake of keeping the mind stimulated”  or, online, “Older students learn for the same of learning”.

The article concerns the 150000 students at the Osher Life Long Learning Institutes , under the Bernard Osher Foundation.

My own needs would be to learn to use Sibelius (music composition software) better, and video editing through Final Cut.  I’ll have to look into the Tech Center right here in Crystal City, but maybe Osher offers something.

Posted by Bill Boushka at 10:35 AM No comments: