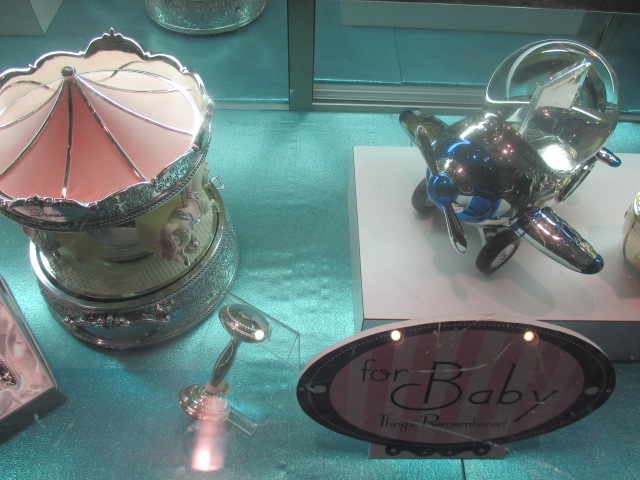 There is an event called “terminal lucidity” that has been observed very near death in some Alzheimer’s Disease patients. Tara MacIsaac explores the issue in an Epoch Times article (Sept. 2, 2014), “Do Alzheimer’s, Dementia prove that the soul doesn’t exist?”


PMW Atwater, a Virginia writer in the Charlottesville area (not far from the Monroe Institute, maybe) notes that Ronald Reagan had a lucid moment before he passed, and comments more on this, and also discusses the soul of consciousness of the unborn child during the last trimester in her blog post from 2004, “Alzheimer’s and the Afterlife?”

If (as in some horror films, even “Wolfen” (1980)), you “know when you’re dead”, that proves that conscious awareness of selfhood outlasts the body. You could be caught in a “Focus 23” and know you will not revive, but be conscious of your identity.  The sense of time could change (since time is a dimension in physics) so the worst horror could be to be stuck in that state forever, unable to awaken. But logically you can’t “not know your dead”.  It seems illogical not to exist once you have existed. 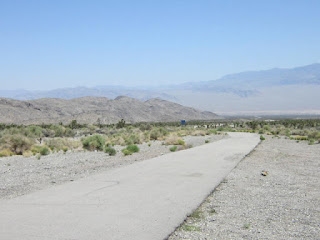 I think that some of us come back.  Look at some super-gifted kids.  The have so much knowledge as children of science and math (and often music) that they must have learned it before.  It’s a great bargain to pick up another adult life, where you left off, with  15-21 year old body. Not a car trade-in or heart transplant, but a body transplant. 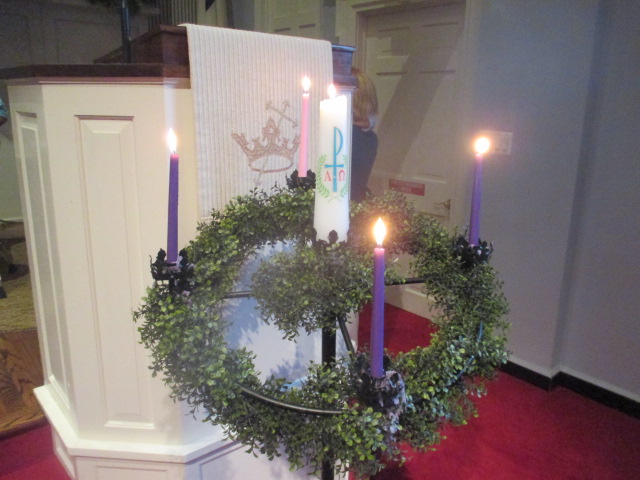 Posted by Bill Boushka at 7:18 AM No comments:

Adults live closer to Mom than we think, partly because of caregiving as well as economics 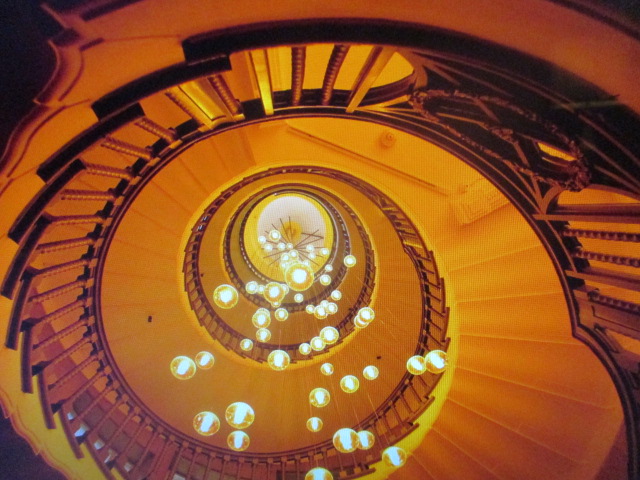 Here’s a front page Christmas story, by Quoctrung Bui and Clair Cain Miller in the New York Times that bears on eldercare, “Short ride to Mom’s House reveals a Changing America”.   The article notes that the typical adult in the US lives a median 18 miles from Mother. Lower income, racial minority, and unmarried people may live closer.  The distances are smaller in the Northeast and deep South.

“The United States offers less government help for caregiving than many other rich countries. Instead, extended families are providing it, whether they never moved apart, or moved back closer when the need arose.”

In the 1930s, young adults typically didn’t have their own places until they got married (so it was for my parents).

But as a single adult, I’ve lived in New Jersey, New York City, Dallas, and Minneapolis, but returned home (perhaps prematurely) to Drogheda in Arlington VA in 2003 when Mother (who passed at the end of 2010) was 89.

A recall a curious statement by George W. Bush in his second (2005) inauguration. “Liberty for all doesn’t mean independence from one another”.

Posted by Bill Boushka at 9:43 AM No comments: 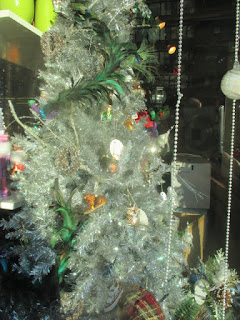 Eduardo Porter, in his “Economic Scene” in the New York Times Business Day today, writes “Aging society changes story on poverty in old age” .  A subtext is “As things stand, Social Security will replace less of a retiree’s career wage”.

Porter makes the important point that the easiest solution, of gradually increasing retirement ages (which we have been doing) penalizes poorer workers in more dangerous occupations, people less likely to benefit from longevity.

Posted by Bill Boushka at 2:26 PM No comments:

Nursing home employees take abusive pictures of residents and put them on social media, to the horror of families 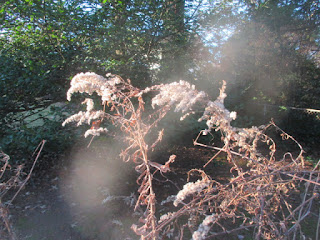 Charles Orenstein has a disturbing story extracted from ProPublica in the Washington Post, “Abusive photos on social media pose rising threat to nursing home patients”.  There are two original stories on ProPublica, one specifically about abuse of Snapchat (where "messages disappear all by themselves," as Hillary Clinton brags) and  and a more general story about inappropriate use of social media.

The photos were often degrading with nudity, and they show the practical difficulties families face when placing elders in nursing homes, even at $8000 a month.  In home care, which for my mother ended with her passing at the end of 2010, tends to cost about $12000 a month with agencies.  My mother did receive poor care in an SNF after her initial coronary bypass surgery in the late 1990s.

Posted by Bill Boushka at 7:27 AM No comments: 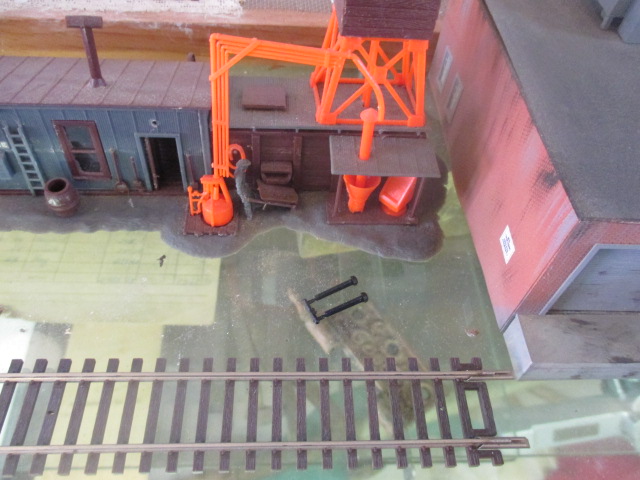 Carol J. Adams offers a curious op-ed on p. 9 of the Sunday Review in the New York Times, “Jane Austen’s Guide to Alzheimer’s”.  She is referring to the 1815 novel “Emma” by Austen, which is supposedly based on a character similar to Emma herself.  I checked the plot on Wikipedia where the summary refers to Henry Woodhouse (Emma’s father) as a valetudinarian, but doesn’t say he is demented to the point of needing actual constant caregiving.

Adams is even working on a book on Jane Austen and caregiving. I wonder if the same theme occurs with George Eliot (Mary Ann Evans). “Silas Marner: The Weaver of Raveloe” (1861, and I read it in Tenth Grade) is really about “adoption” but does deal with taking on responsibilities for others that one did not choose, even when one has hoarded one’s own private world previously.

She does refer to the need to “time off” from family caregiving, as she describes her experience with her own mother. She also describes being a "parent to her parent" (almost like in "Interstellar").

Posted by Bill Boushka at 10:12 AM No comments: 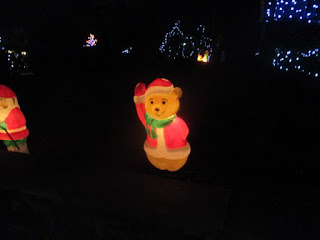 A recent study published in the Journal of Clinical Oncology , reporting research at Stanford and the University of Pennsylvania, reports that men who take testosterone-blocking drugs to treat (early stage) prostate cancer run an increased risk of Alzheimer’s disease.  Melinda Beck has a story on p. 3 of the Wall Street Journal on December 8, 2015, link here.  The treatment is called, rather bluntly, "chemical castration".

I had an elevated PSA with my physical in 2010 and was encouraged to see a urologist.  But the level went down on its own by 2011, after Mother’s passing, probably because of less stress and a lower fat diet when doing own cooking.

In the past medical journals, going all the way back to the notorious “Modern Home Medical Advisor” red book of the 1950s that used to sit on the attic stairs, talked about castration and administration of female sex hormones as a treatment for prostate cancer.  I saw this as involuntary “sex change”.  My own father died just before his 83rd birthday of aggressively metastasizing prostate cancer, but was ill for only four weeks. He was given DES at the end, but probably didn’t want to face the implications of treatment like this.  He didn’t believe in living through absolutely anything.

Catching cancer early does increase the likelihood of cure, but it can require challenging social support from others.

The story is interesting also in that it does seem that testosterone really does mediate intellectual development for teens.

Posted by Bill Boushka at 7:09 AM No comments: 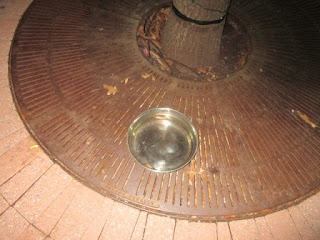 On December 2, 2015, the Washington Post offered several readers’ letters on “Fixing Social Security”, in response to an earlier piece by Robert Samuelson’s column “Generational War, anyone?” on Nov. 30.

One of the letters stresses that the Reagan reform of Social Security financing in 1983 forced baby boomers to pay for their own freight in advance.  The measure built up a surplus, which through tricky accounting has been allowed to fund other deficit spending over the decades.  So you wind up with politicians like Boehner asking for sacrifice through means testing because “we don’t have the money”.  But it does seem that some readers believe that well-off retirees should not get benefits, even if they paid for them through FICA.

Posted by Bill Boushka at 6:11 PM No comments:

Teenager invents a device to monitor grandfather with Alzheimer's 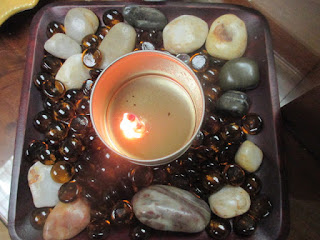 Upworthy reports that a teenager, Kenneth Shinozuka, has invented a device that his family uses to keep track of his grandfather with Alzheimer’s.  The device is a sensor worn inside a sock that sends a message to a computer or smart phone of the caregiver when the patient wanders.

The story by Eddie Geller is here.

At home, the caregiving may become very hands-on, something which I resisted with my own mother.

Posted by Bill Boushka at 7:42 PM No comments: