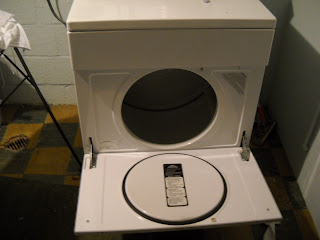 Check the Washington Post article Nov. 8 by Rob Stein, “Review of prostate cancer drug Provenge renews medical cost-benefit debate”, link (website url) here. I guess it’s time for me to cover a “male problem” in my column. My own PSA (at 67) was reported higher (540 over the normal max 400) in September 2010 and I was urged to see a urologist. I haven’t done that yet. Most prostate cancers (with a few exceptions) are indolent and the male will die of something else, but it can certainly explode suddenly. My father died in 1986, just before his 83rd birthday, after prostate cancer “blasted” but he was ill only four weeks; he was never disabled or inactive or dependent for any significant time. He did not want the most aggressive treatments possible (very unpleasant to contemplate for some men). That’s the way I would want it.

The “vaccine” (a misnomer) Provenge is said to extend life for four months or more, but is very expensive. Probably Medicare will eventually cover it, but the debate on Medicare cost control could lead to “rationing” and not covering some treatments with only short term benefit. The Centers for Medicare and Medicaid Services (CMS) will examine the drug, and it is not supposed to consider cost, but in practice it may.

Also, today, ABC Good Morning America had a segment on a device that text-messages caregivers when an elder living alone takes medication, Epill link here. Is this a bit like a medical alert device, commonly offered with security systems?
Posted by Bill Boushka at 6:55 AM