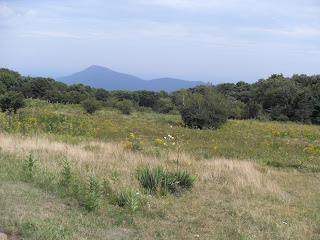 Yesterday (Feb. 28) Fareed Zakaria, on his GPS program, argued for the United States to adopt the European strategy of a value-added tax, which would eliminate the income tax for many people and pay for health care reform.

However, many seniors and retirees pay little or no income tax and would be hit hard by a VAT. There would follow a politically volatile battle over what to exempt (“necessities”).

I guess that a VAT would apply “goods”, but what would the effect be on assisted living or nursing home care, even if the “service” itself were not included (since institutions have to buy the VAT-affected goods, especially for medical purposes). Could home health care and its affordability be affected?

This proposal seems to need careful thought. It shouldn’t sound like a panacea in a Global Public Square.
Posted by Bill Boushka at 9:17 AM